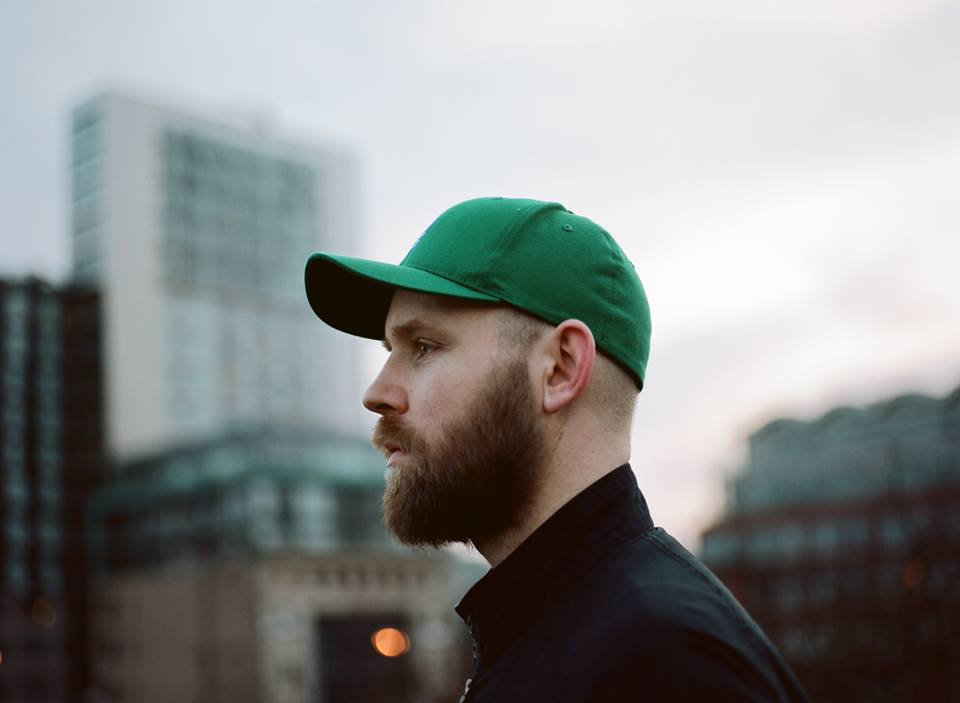 Magic Arm released Outdoor Games in 2006, a collection of home-recorded songs by singer/songwriter Marc Rigelsford,  he recorded the EP himself in his Manchester bedroom. The layered harmonies and lo-fi crafted sound captured the attention of Ed Droste from Grizzly Bear who wrote on his blog:

‘Two Things I Love’ My dog and This new band “Magic Arm” out of the UK. “Incredible music”

Marc claims that he only started making music as Magic Arm in order to help out a film-maker friend who needed some soundtrack music, quick smart. In truth, Magic Arm has spent years painstakingly forging his sound. He plays all the instruments (drums, keyboards, guitars) himself, and has laboriously taught himself how to use Pro-Tools and such, in order to create music that, refreshingly, defies easy categorisation.

“I’m literally trying to write pop music but it never comes out that way. There’s always a dark edge to it.”

After the release of the EP, which received great acclaim from the press, Magic Arm locked himself away to write for four months, and then spent a further six months in the studio to put the finishing touches to ‘Widths and Heights’, and his debut album, Make Lists, Do Something.

“Now and then, a record comes along which you can’t ignore; a record which really does sound like waves of lysergic happiness lapping against your cerebral cortex.” – GUARDIAN GUIDE

Magic Arm went on to win the BBC introducing stage at Glastonbury and was one of a handful of artist chosen to play at SXSW festival 2009.

A series of festival performances, support slots with Grizzly Bear in Hyde Park as part of the serpentine sessions and KOKO, as well as tour slots with fellow loop pedalists Final Fantasy, Beirut and Tune Yards,  and Samuel Beam of the much loved Iron & Wine hailed Marc “the master of the loop pedal” and in this lies the secret of Magic Arm’s enthralling live solo performances.

In the last 2 years Magic Arm has been recording at home and touring Europe, supporting Camera Obscura on a 6 week European tour followed by two solo tours of his own.

The second album, Images Rolling is an ambitious move away from the electronic based music of the debut using more acoustic instruments, such as piano and   violins, choosing this time not to record in a studio. The sound of the record became influenced by the natural reverbs and surroundings of the vast part-derelict three-storey house he was living in.

With influence from Simon and Garfunkel, Yann Tierson and the sound tracks of Michael Galasso it lead to the record to having a more natural sound.

Put Your Collar Up will be toured with a hand full of live solo shows before embarking on a full band tour with an additional drummers, violinist and keyboards allowing the complexity of sound that was recorded on Image Rolling to be played live.