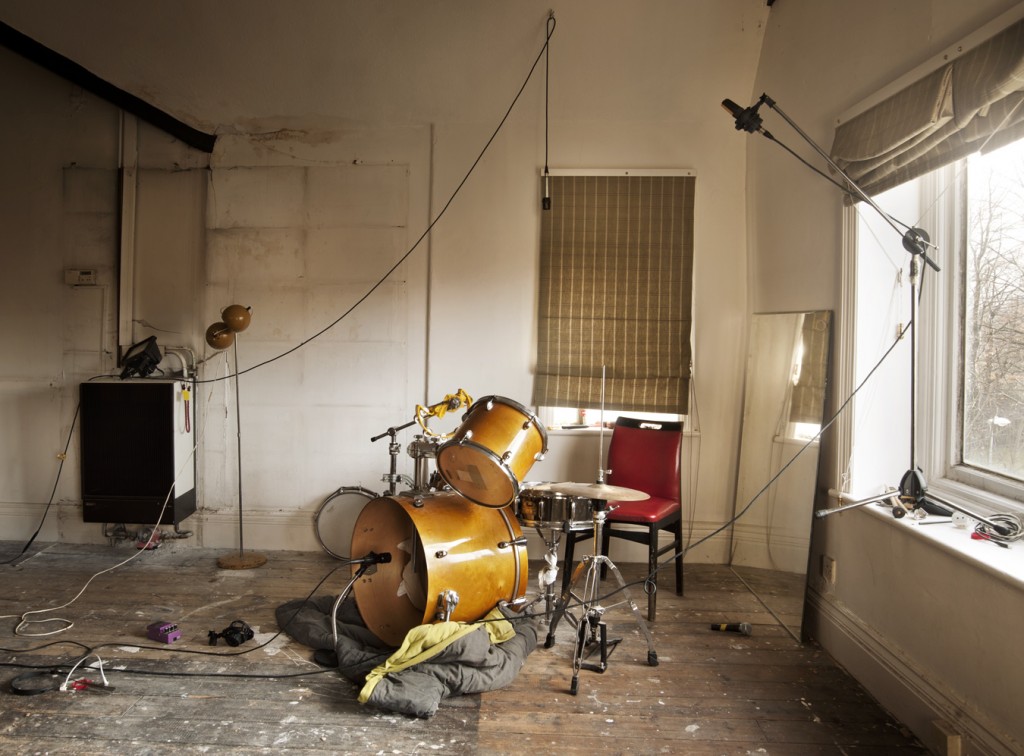 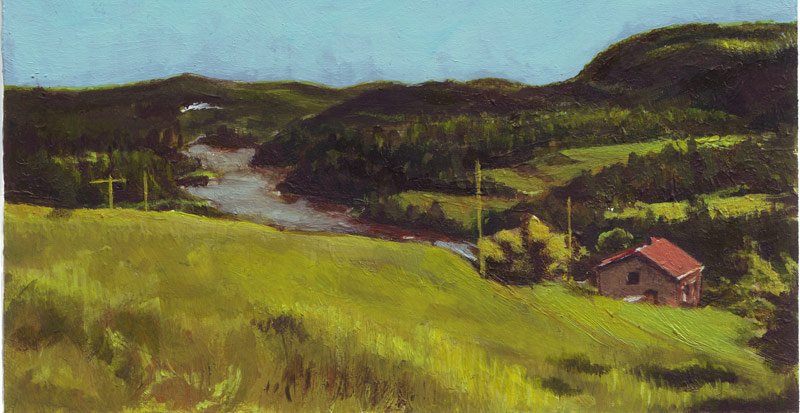 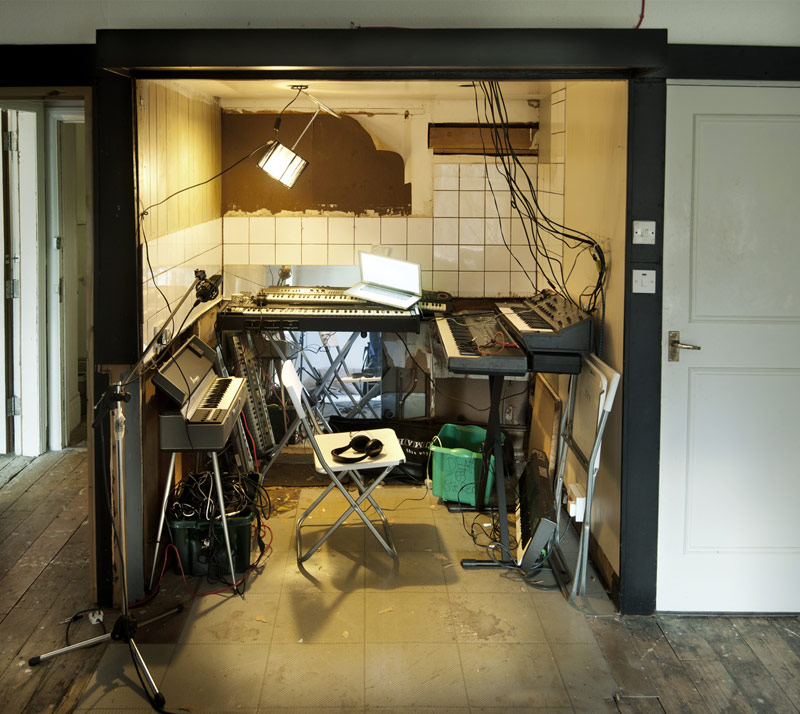 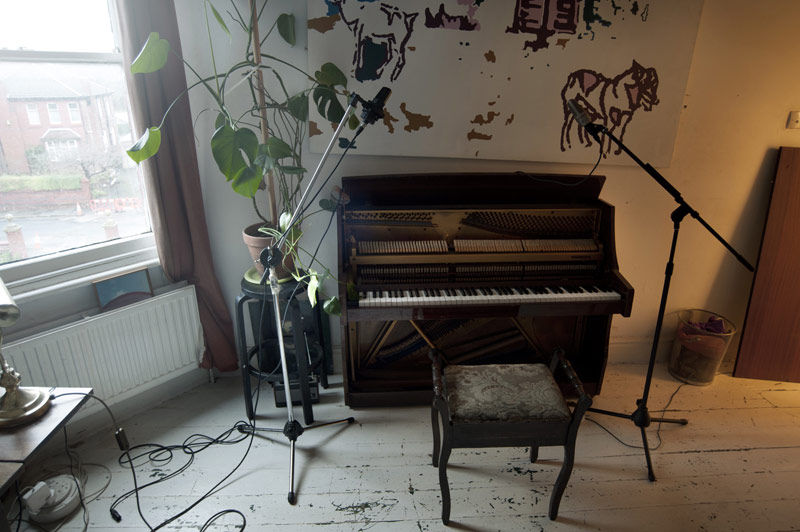 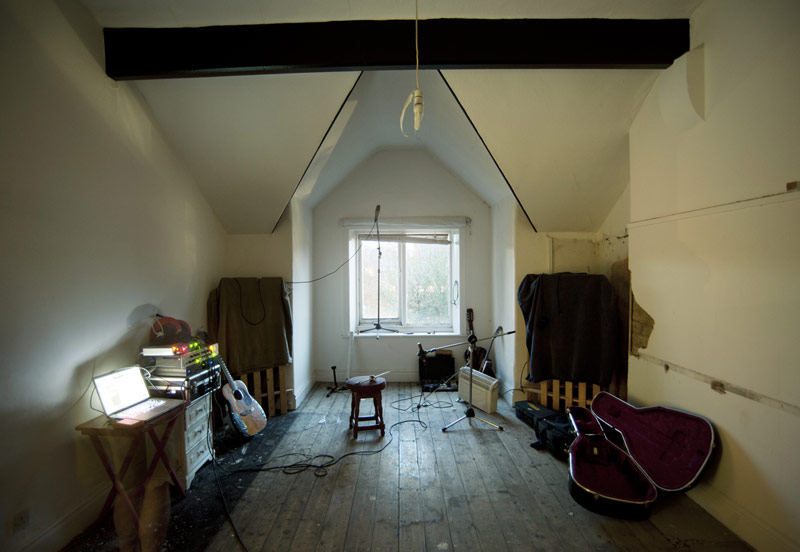 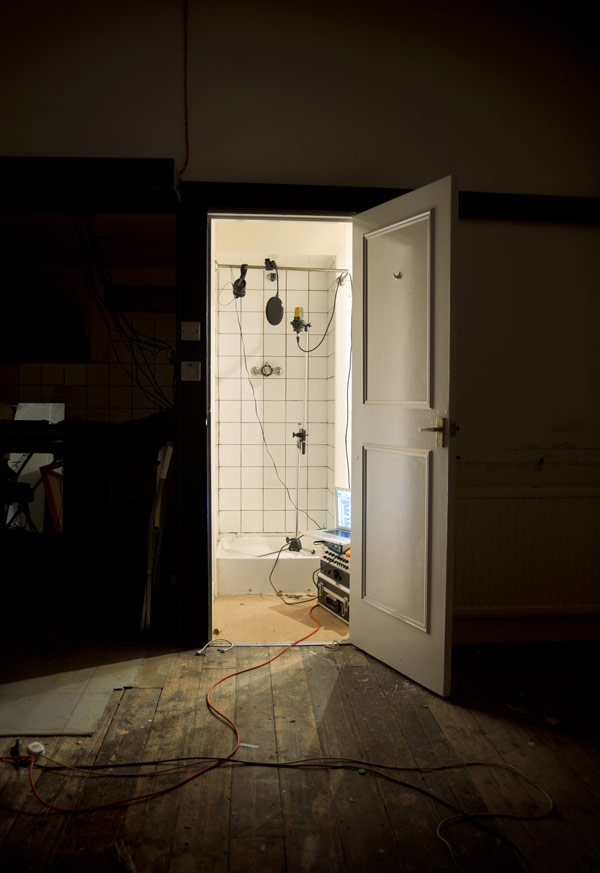 Moving away from the more electronic sound of his debut LP, Images Rolling has taken on the natural reverbs of the vast part-derelict three-storey house, coming over as an altogether warmer and more comforting entity. Take infectious opener Put Your Collar Up; classical sounds are thrown off centre by detuned pianos and woozy synths that move with hip hop bounce. Elsewhere Warning Sign recalls the ambience of Mercury Rev’s weirdly magical off-kilter daydreams whilst Lanes’ sweeping strings and the merry-go-round waltz of Great Life give light to Rigelsford’s new method of exploration in writing songs on a piano rather than a guitar for the very first time.

“After finishing the first album I bought a piano with the intention of learning it and it being a key part of the new album. I spent a few months learning Beethoven’s Moonlight Sonata as an entry point.”

From entry point to its end Images Rolling is a restless, fearlessly ambitious, yet understated and articulate piece of work. No-one could ever accuse Rigelsford of making music that fits into any pigeon-shaped holes, but with this record he’s certainly found a musical home.

Magic Arm will play a string of special shows in churches and suitably ornate venues ahead of the album this May: Buy tickets here