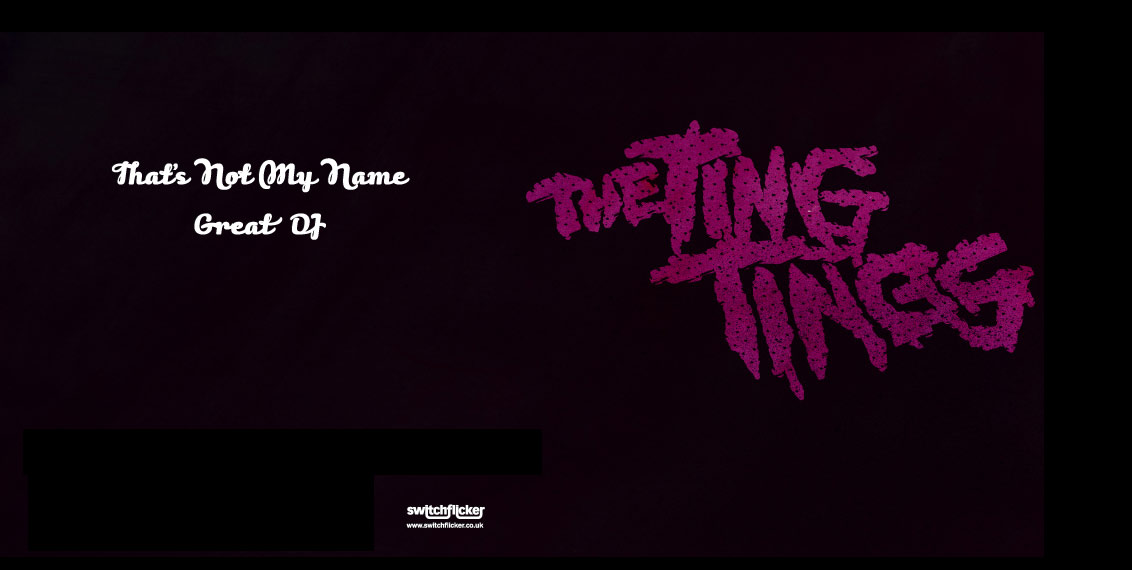 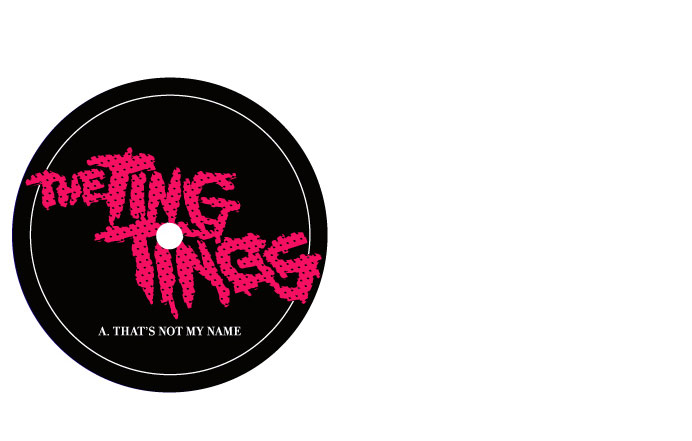 “Epic pop. If the world wasn’t such an evil place then this

Would be number one.” NME

If someone was to write a film about a hedonistic summer, this would be the band to write the soundtrack. Glittery, sun-shine drenched, sexy, effortlessly cool and with a mischievous glint in their eyes, The Ting Ting’s are here to steal your iPod, and keep this quiet, The Gossip’s syncing contract with Skins.

“The Ting Tings are a blindingly brilliant, spanking new electro duo” – The Metro

Two gems of sparkling pop magic, they’re the songs the aforementioned band wish they could have wrote to follow Standing in the Way of Control. ‘That’s Not My Name’ is a sugar coated slice of day dream pop perfection, epitomised by the sound of a skipping rope that leads us into the song, spinning the listener into The Ting Ting’s world, and before you know it, they’re imprinted onto your subconscious, and they just won’t leave..

”Currently attracting a barrage of A&R interest with some execs flying in from the US to see their recent show.

The Flipside, ‘Great DJ’, keeps up the incredibly high standard, its stuttering art pop that superlatives can’t do justice, the song to send dance floors into raptures. An edgy electro-disco loop collides with White’s provocative voice and within seconds it confirms exactly what you expected, The Ting Tings are yours and everyone’s new favourite band.

‘That’s not my name!’ sings Katie White, give it a few months and everyone will know the Ting Ting’s name….

See The Ting Tings live for yourself on