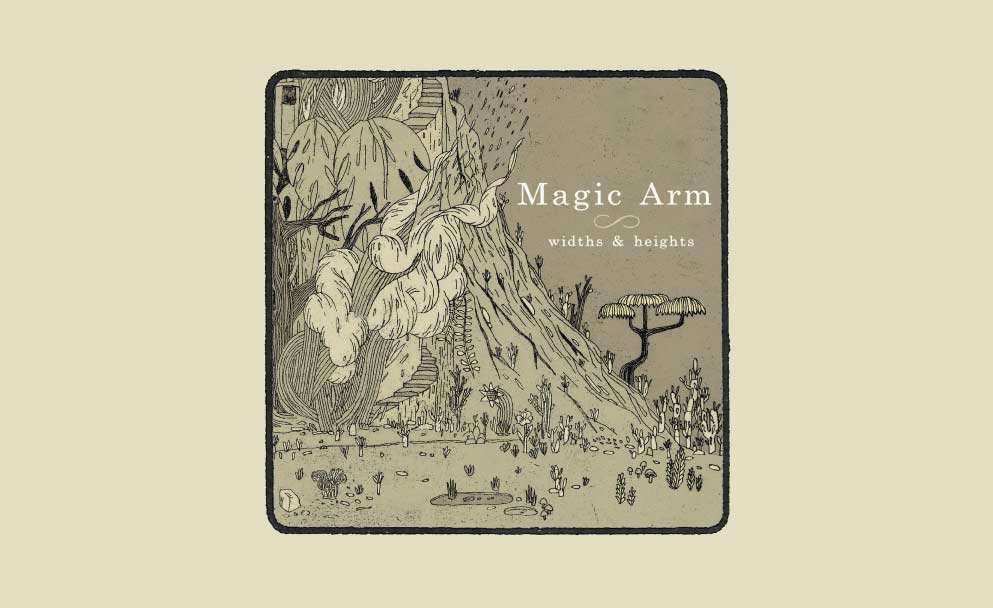 “Magic Arm’s fragile melodies are a must see” – The Independent

“Magic Arm, aka Marc Rigelsford, is a man digging for diamonds at the folk/electronica coal-face” – Guardian

Hailed by Iron & Wine’s Samuel Beam as ‘the master of the loop pedal’, multi instrumentalist Marc Rigelsford, AKA the Manchester based Magic Arm, is set to release ‘Widths and Heights’ on Switchflicker Records in July. Splendidly eclectic, ‘Widths and Heights’ is a masterpiece of musicianship, with layers of sounds, bleeps and vocals all fighting for supremacy over each other, yet working side by side to produce a playfully organic gem, whilst at the same time serving the best interests of pop music.

Radio 1’s Huw Stephens, always the baton bearer for new music, championed Magic Arm’s last release, the ‘Outdoor Games’ EP, released last year – After the successful release of the EP, which received critical acclaim from the press, Marc locked himself away to write for four months, and then spent a further six months in the studio to put the finishing touches to ‘Widths and Heights’, and his debut album with Robin Housman.

The b-side to ‘Widths and Heights’, ‘Ballad of Melody Nelson’, is a cover of the Serge Gainsbourg classic which has now become a regular in his live show. Marc was invited to perform a song at an evening celebrating the French singer, and he proceeded to leave his unmistakeable stamp all over the classic, to a fantastic response.