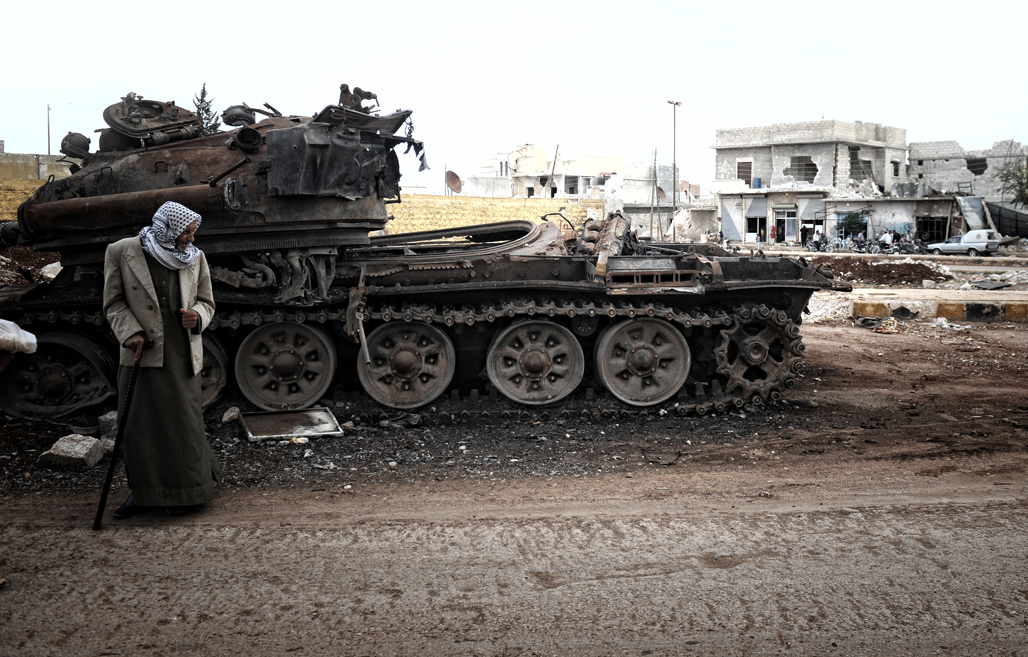 A story from the Syrian conflict, devised by the company and scripted by award-winning writer Rob Johnston.

Syria has descended into civil war and Aleppo is besieged. Salah and Aisha have lost control of their lives and are plunging headlong into an uncertain future. The Syria they hoped to change is gone, in its place, violence and destruction – the arbitrary brutality of war. With the unexpected arrival of two Westerners, who have stayed too long in Syria and must now be given refuge, the fragile existence of the Syrian couple comes under even greater threat. How will they survive as they fall further away from hope, from what they know and from what they used to be?

‘A hard-hitting and incredibly moving piece of theatre.’

‘A bold and innovative new play with a relevance that stretches across continents, and audiences.’ 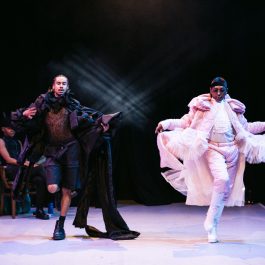 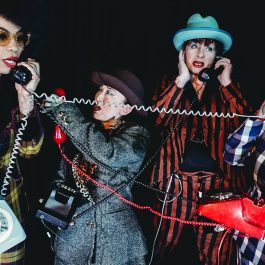 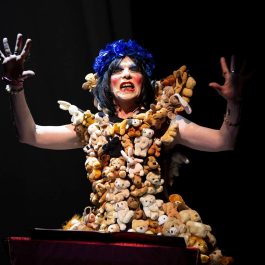 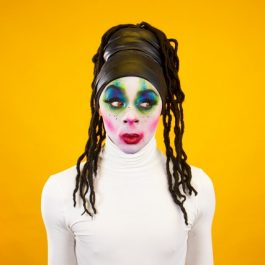 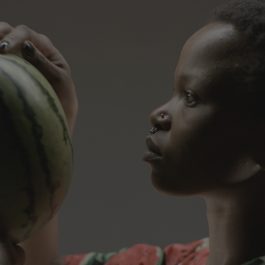 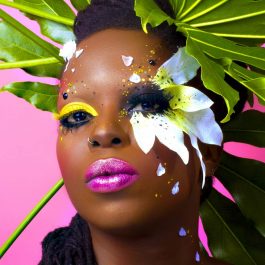 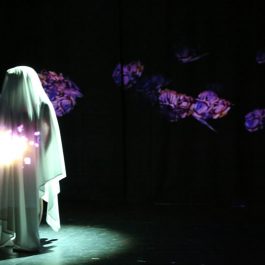 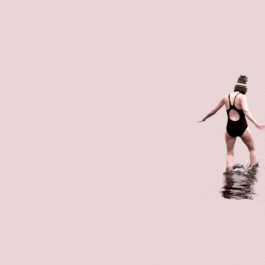 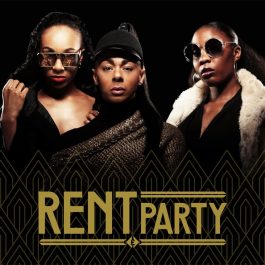 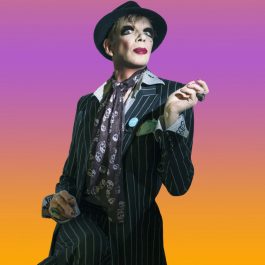 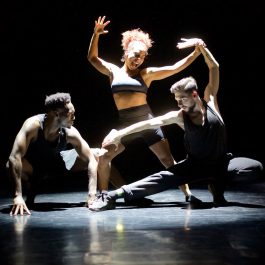 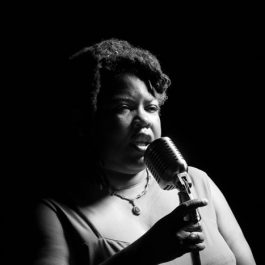 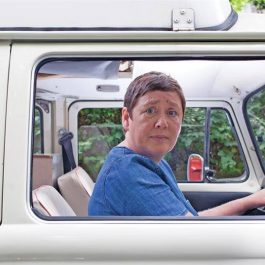 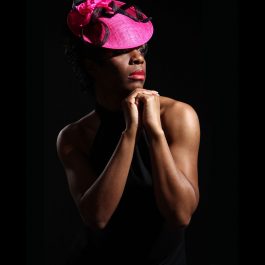 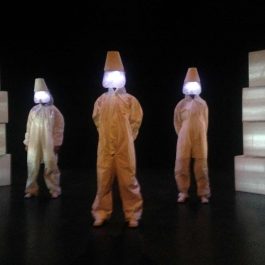 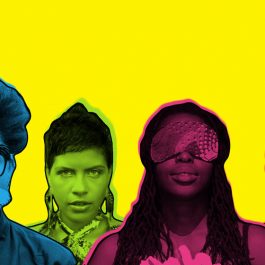 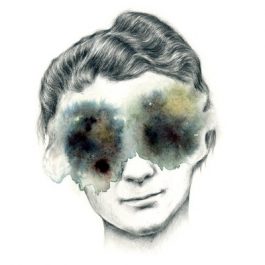 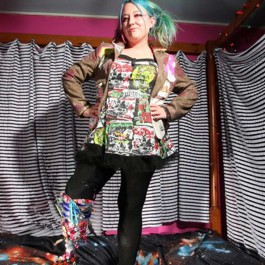 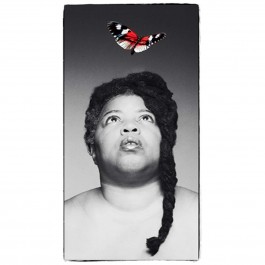 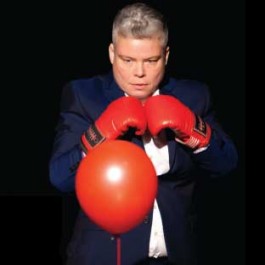 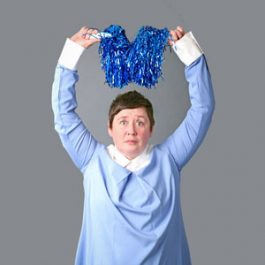 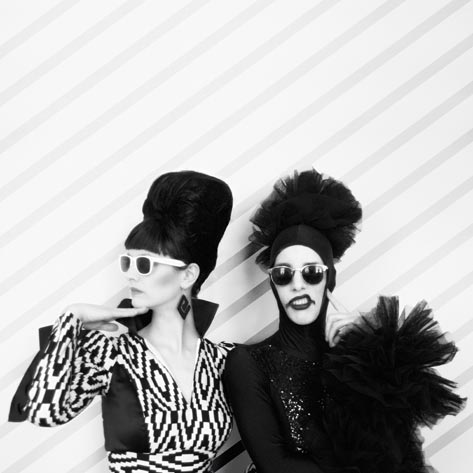