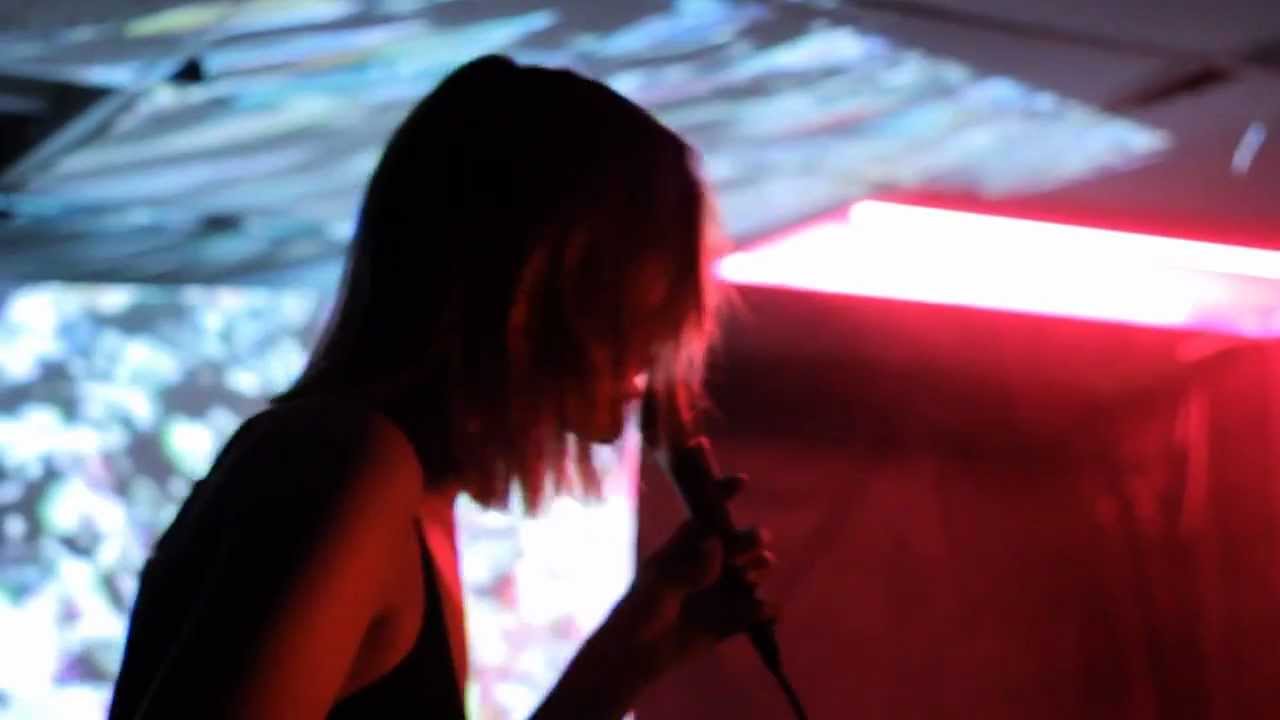 Maria Minerva is the new pop model gone strikingly off-road and deep into your subconscious. Having grown up in Tallinn, Estonia and now relocating to New York after spells in London and Lisbon, this 23 year old straddles hi-end academic viral pop modes and delicious bas(s)e cultural modes and has released a hypnotic stream of tracks, remixes and videos via the Not Not Fun and 100% SILK labels.

Her current live sets amp up the 360 degrees sensuality of her tracks even further as she assumes the guise of dancing disco diva made flesh. Her second album ‘Will Happiness Find Me’ was released on Not Not Fun in August 2012.

“Her music is a place where academia and pop culture, tastefulness and excess, dominance and submission, and yes, Hélène Cixous and Britney Spears, all commune in a hazy, libidinous swirl” – Pitchfork

“What makes this record special is its longing for undefined freedom, for means of self-expression, an Easterner questioning the latest Western devices. Who in female pop is still even asking such questions today?” – The Wire 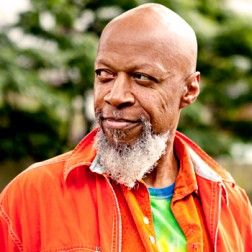 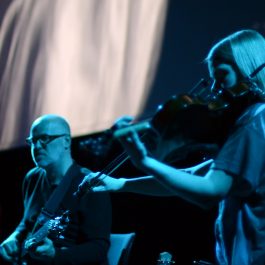 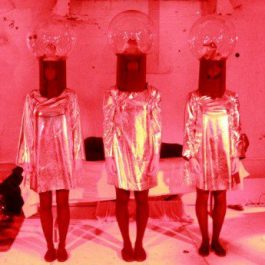 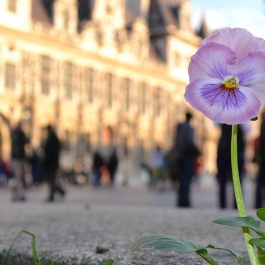