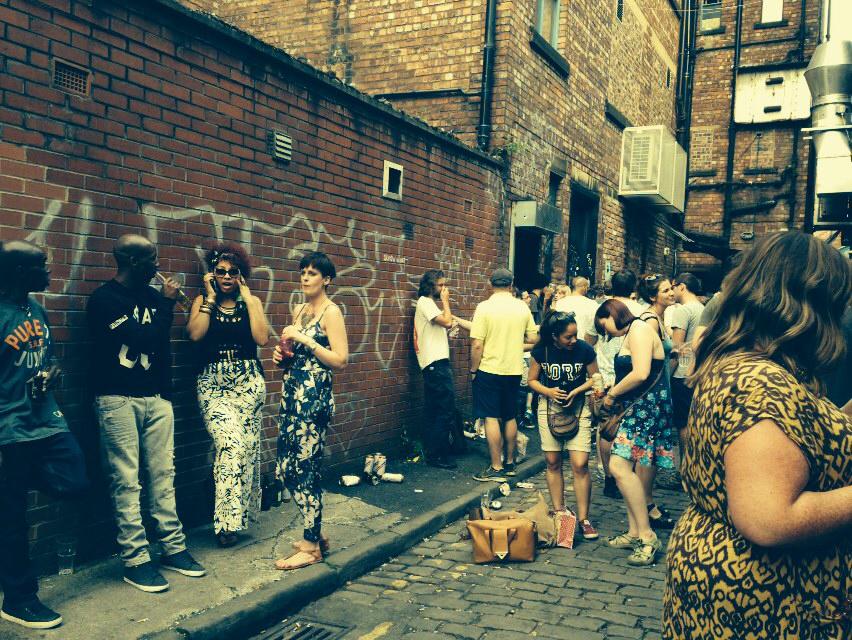 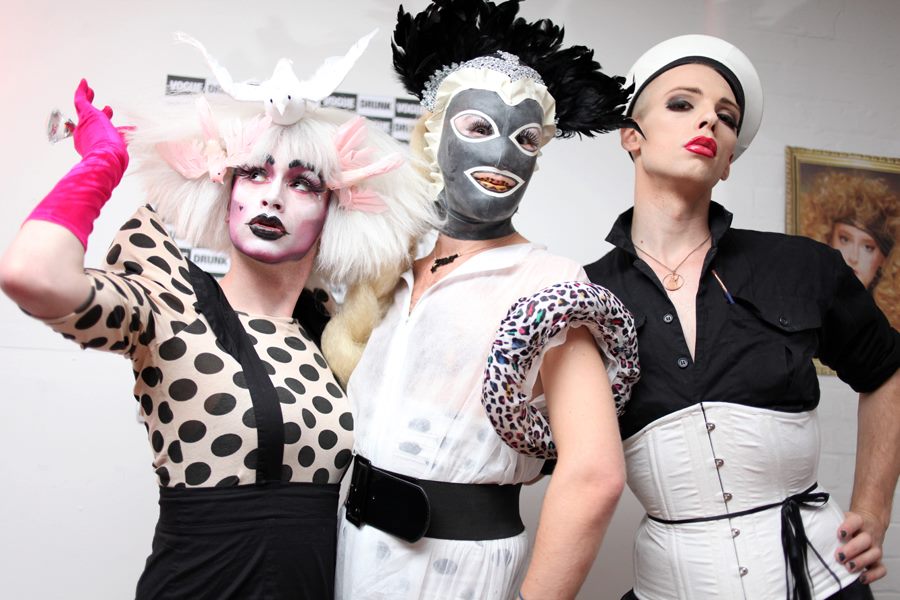 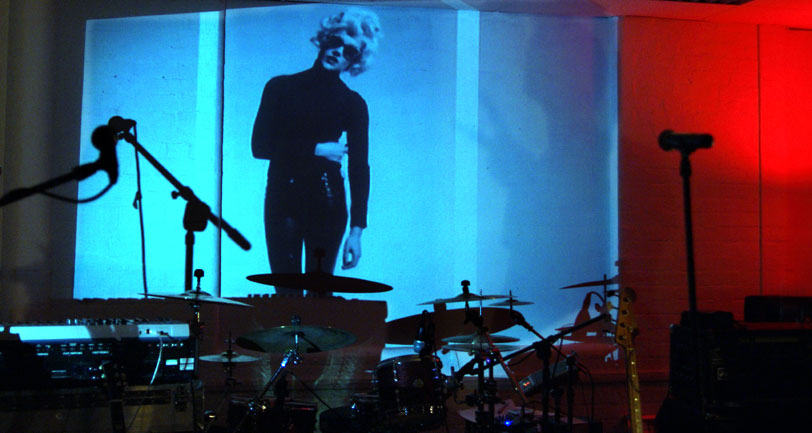 “KRAAK, hidden in an old textile warehouse on the fringes of the Northern Quarter… is a malleable exhibition space used by local visual artists and also hosts underground club nights and showcases”
– Tony Naylor The Guardian

“Kraak is the kind of place every city needs, an under-styled space a little like something you’d imagine finding in the post-industrial New York circa 1980 or in a back street in Berlin. Kraak holds barely 150 people, but feeds the imagination and attracts the adventurous. The glories of the north of England’s post-punk era emerged from such rundown, crumbling, creative venues.”
– Dave Haslam Life After Dark 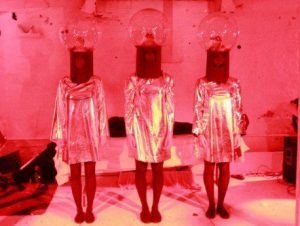 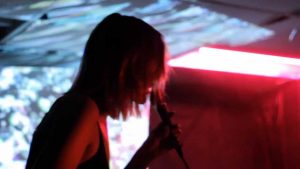 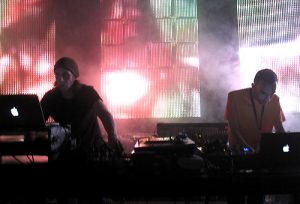 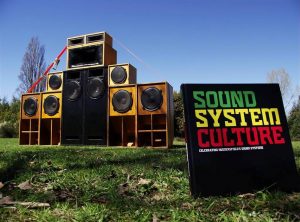 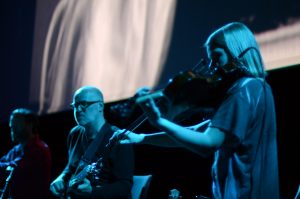 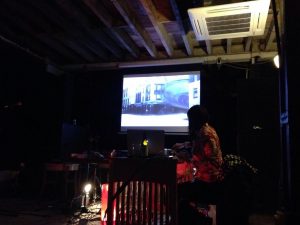 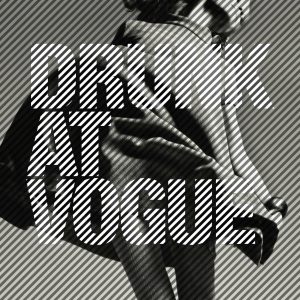 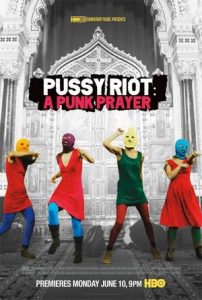 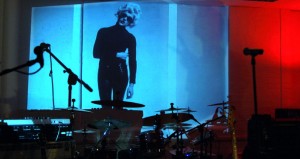 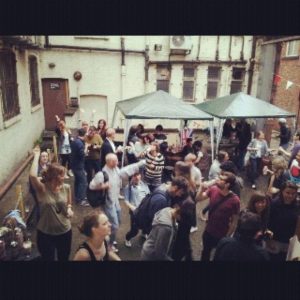 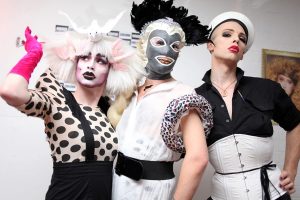 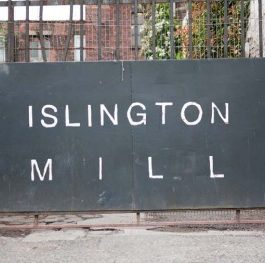